The Theatrical Event of the Season

'A Softening of Her Eyes' 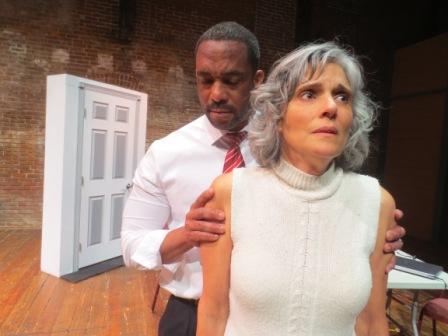 "Alexander is so masterful at displaying the many sides of his character, it is difficult to imagine anyone else playing his part."

---Rarely does an actor create a character so vivid, so electrifying, so riveting as Will's "Emmanuel Morris" --- a former pop singer, combat vet, and recovering drug addict--- who, while on trial for aggravated assault and rape, escapes from the courthouse and makes his way to a popular radio talk show in a desperate attempt to tell his side of the story before he is captured and returned to jail. 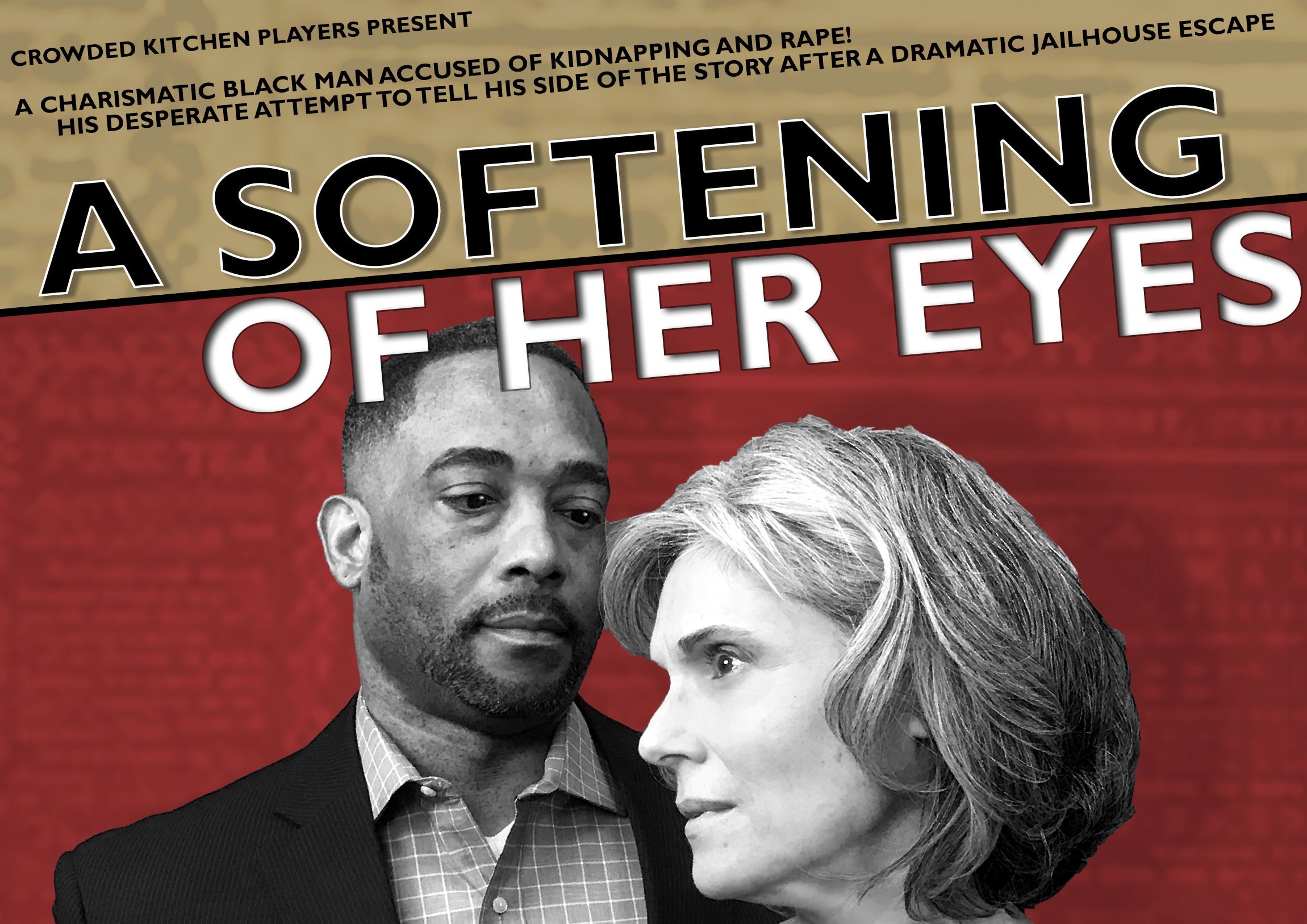 "Will Alexander Jr. does a masterful job portraying Emmanuel. Even though the audience is well aware the character has been charged with violent crimes, Alexander make him so charming and engaging, it is easy to empathize with him, which makes it understandable why the other characters act the way they do.

"It is a mesmerizing performance."

---Will returns for a limited four-show run of 'A Softening of Her Eyes' at The IceHouse in Bethlehem.

"Alexander gives a strong and believable peformance as Morris. His charisma is unquestionable. Alexander also makes good use of the stage and involves the audience, as if it was the radio or courtroom audience.

"This is an emotionally-compelling performance."

---Will last performed with CKP in Walter Mosley's 'The Fall of Heaven', in 2015, in the role of Tempest Landry, a young street-wise Black American who is gunned down by police when his cell phone is mistaken for a handgun.

---That production served as the maiden performance in the 'Voices of Conscience: Toward Racial Understanding' theater series in the Lehigh Valley.

---Alexander previously performed lead parts in CKP's productions of 'Death Takes a Holiday', as Prince Sirki/Death; as Prince Mikail Alexandrovitch in 'Tovarich', and as George Horvath in 'Parfumerie', the play that inspired Ernst Lubitsch's classic film 'The Shop Around the Corner' and Nora Ephron's 'You've Got Mail'.

"Will Alexander was riveting, raw, and eloquent, seductive and scary; he delivered an MRI of the soul."

"'A Softening of Her Eyes' a courtroom thriller that is unforgettable and moving."

---Dan Ferry plays the public defender, Mr. Davison, who has been assigned the seemingly unwinnable challenge of keeping Morris from spending the rest of his life in jail.

"CKP's 'A Softening of Her Eyes' a riveting courtroom drama"

"This daring drama flips between studio and courtroom; features searing monologues about sexual, military and legal dilemmas; and breaks into refreshing comedy when the AWOL prisoner performs his hit song with his new on-air partners.

---The play is written and directed by Ara Barlieb. Racines serves as Stage Manager.

---For tickets and information, please visit www.ckplayers.com or call (610) 395-7176 or email ckplayers @outlook.com